I don’t know if these guys had a contest to see who could dress up the worst, but here’s the video for Drake’s “The Motto”. 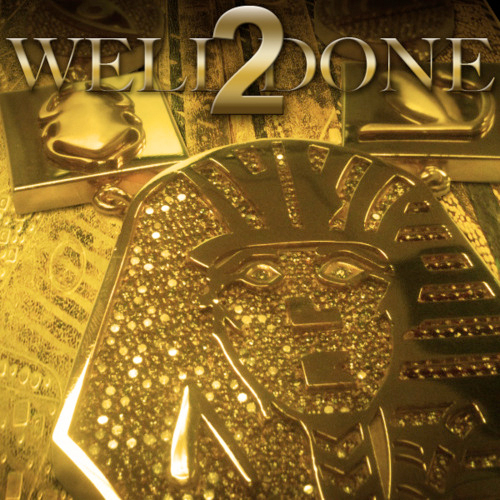 Young Money’s Tyga dropped his much anticipated sequel to Well Done, titled Well Done 2. Tyga keeps it simple once again and goes over hip-hop’s hottest beats. You can hear his rendition of songs like Tyler, the Creator’s “Yonkers”, Wiz Khalifa’s “On My Level”,  DJ Khaled’s “I’m On One”, and many more. 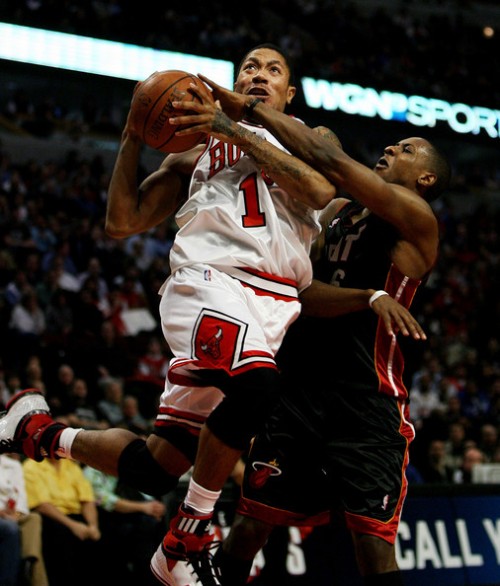 There’s no doubt that Game 3 in Miami is the Bulls’ biggest game of the year thus far. Coming off a disappointing 85-75 loss at the United Center, the Bulls must win Game 3 in order to keep the pressure off them and put it all on the Heat. The first step in winning Game 3 and the series is obviously to stop The Crybabies (Baby Bron Bron, Wittle Wade, Boshtrich), but there’s more to it than just that. Here’s what the Bulls absolutely need to do in order to close out Game 3 and the series:

Hit me up on Twitter @Tucci_Bandana if you want me to send you the song.