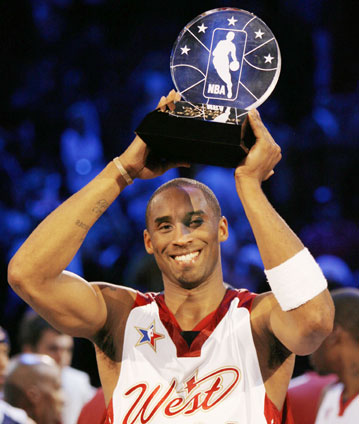 With All-Star weekend marking the midway point in the season, I figured it’s time to give away some midseason awards. END_OF_DOCUMENT_TOKEN_TO_BE_REPLACED

This play has been overlooked, surprisingly. Probably because no star was involved.

Metaphors upon metaphors in this sick commercial for the next adidas offering of the Derrick Rose-inspired adiZero 2.

This one might come under fire by hip-hop and Ye fans, but the similarities are striking. It’s no lie when you say that both are disliked people by the general public. Kanye had his moment(s), Lebron has had his. However, both have proven their worth in their industries and are extremely important to both of their games. Both men have single-handedly altered each of their games in someway both for the positive and negative. It’s also important to think of both as “all-around players”. Lebron can do just about everything on both ends of the court, while Kanye can produce, rap, write, and (try to) sing.
END_OF_DOCUMENT_TOKEN_TO_BE_REPLACED

I haven’t cried like this since I saw The Titanic.

New Feature: Play of the Day

Everyone’s favorite part of Sportscenter is its nightly Top 10 Plays of the Day, so why not have our own Play of the Day daily feature here at CSC?  As you would expect, we’ll post the best play in from any sport (as long as there is video online) and likely a runner-up. So, let’s begin:

Play of the Day: Kemba Walker’s Buzzer Beater vs. Pitt

The only thing I can think of while watching this clip: “Damn, Brittney Griner just got her ankles broken!”

Runner-up: Guy Dupuy does a between-the-legs dunk over a car

This guy’s no joke. He would own every single NBA player in the dunk contest. Just let him in next year, Mr. Stern. Please?

Top 10: Most Underrated NBA Players of the 90’s 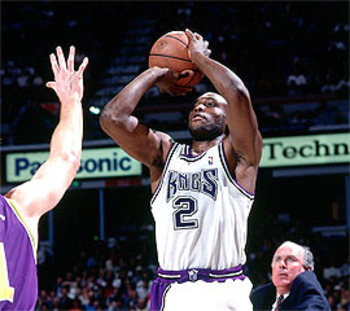 Is Mitch Richmond the most underrated player of the 90s?

It’s safe to say that not a lot of people my age really watched basketball in 90s (mostly because they were too young). Heck, I didn’t really even watch it. Ever since a thing called Youtube was created I’ve been browsing clips like no other. Youtube has allowed me to catch footage of some of the greatest players that ever played in any sport, after I truly understood what greatness was.

When I think about the 1990s era of the NBA, my thoughts are mostly full of Michael Jordan and the Bulls’ six NBA Championships. That’s probably what everyone that thinks about the 90s thinks, but what about the lesser known players that just didn’t have the Scottie Pippens? This is what this list is all about.

With that said, would you rather be underrated or overpaid?

Sorry Bryant Reeves, I’ll have to take the former.

Here are the 10 most underrated NBA players of the 1990s.

END_OF_DOCUMENT_TOKEN_TO_BE_REPLACED

Chi Side of Chambana
Create a free website or blog at WordPress.com.