If you don’t know who Purity Ring is, stop sleeping. I’m not quite sure what is going on in the band’s visuals for “Lofticries”, but it’s awesome. Off of the album Shrines.

Video: Kid Cudi “What I Am” f/ King Chip

Cudder gets trippy on us in his latest video for his single “What I Am”. King Chip, formerly Chip Tha Ripper, teams up for a Cleveland banger. Gotta love that golden frame.

Download: Kendrick Lamar “The Jig is Up” (produced by J. Cole and Canei Finch)

Remember that rumored Kendrick Lamar and J. Cole joint album called Out The Sky? Yeah, that might still be happening with the release of “The Jig is Up”, which features Kendrick spitting over a Cole-produced banger. Keep your fingers crossed for the potential album. *Eargasm* 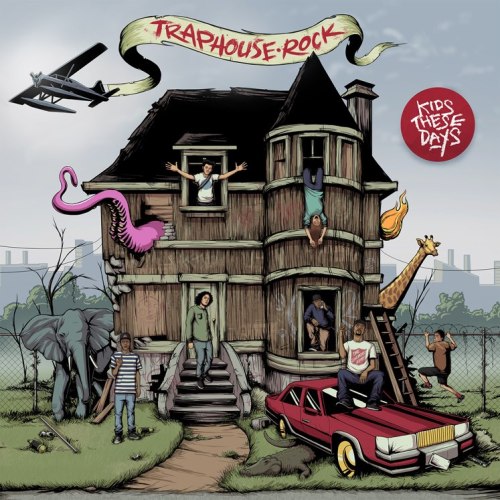 Chicago collective Kids These Days has finally dropped the anticipated Traphouse Rock, a 15-song album showcasing the various qualities of the band. Did I mention that this album is available for the low price of free.99? Guest verse includes Chance the Rapper. Download below.

Looks like The Weeknd has dropped a previously unannounced track called “Enemy”. This is not slated to appear on the upcoming album, Trilogy, which releases Nov. 13.

Promising MC Angel Haze just dropped a six song mixtape titled, “Classick”. Haze is one of many up-and-coming spitters to hail from the Big Apple. Don’t sleep on this. Listen/download below. 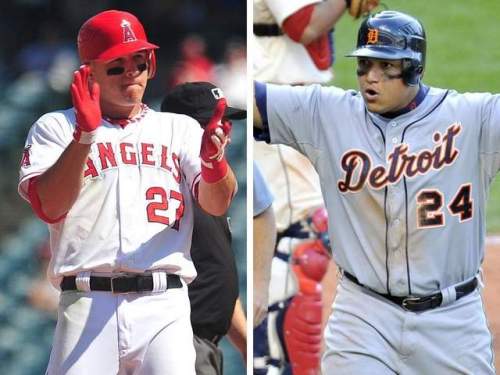 One of the more interesting debates on the diamond this season is the AL MVP. This season, Angels’ rookie Mike Trout and the Tigers’ Miguel Cabrera compiled two of the best seasons in baseball history, leaving baseball writers perplexed when it comes to voting for the title. My Daily Illini colleague Stephen Bourbon and I break down the race below, beginning with my argument for Trout after the jump. END_OF_DOCUMENT_TOKEN_TO_BE_REPLACED

Video: The Return of D Rose Episode 5: The Drive

In the fifth installment of Reebok’s video series documenting Derrick Rose’s recovery, Rose speaks on what gives him drive and where his passion for the game stems from. Take a gander.

I don’t personally stand by Chief Keef or his movement, GBE, but I give the people what they want. ChiSide doesn’t discriminate. The controversial Chicago emcee drops the video for his latest banger, “Love Sosa”. Not even going to lie, this track more listenable than a lot of Keef’s previous stuff.

Stream: “The Man With the Iron Fists” Official Soundtrack 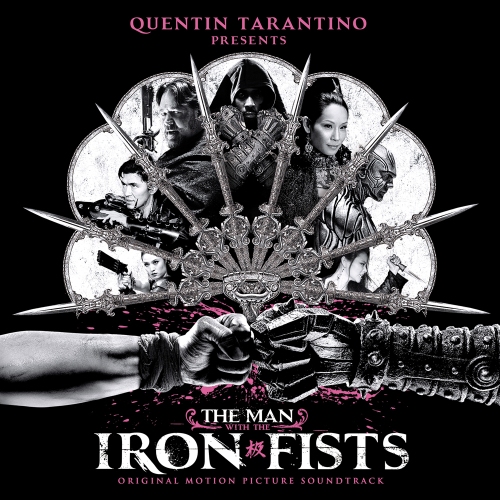 Not often do original motion picture soundtracks break the mold of mediocrity, but the RZA-directed “The Man With The Iron Fists” soundtrack certainly turns heads thanks to features and production from Kanye West, the RZA himself (accompanied by Wu-Tang Clan), Talib Kweli, and others. This may be one of the few scores that actually cements itself as a top five hip-hop album in any given year. Listen below:

Chi Side of Chambana
Blog at WordPress.com.
Loading Comments...