MLB Trade Deadline: What will Chicago’s teams do? 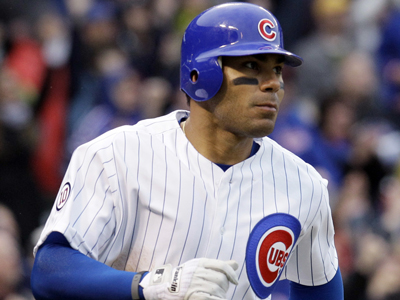 We are only a few short weeks away (July 31, 3:00 pm CT) from one of the most exciting times in regular season baseball: the trade deadline. Unfortunately for Cubs’ fans, this time will likely mean the end of the road for one of your favorite players wearing Cubby blue. For the South siders, you may see a fresh face or two in black and white to help the Sox playoff push.

The White Sox are the only ball club in Chicago right now with a fighting chance to make the postseason this year. The Sox are 44-48 and are surprisingly only five games behind the Detroit Tigers in the AL Central. The Cubs, meanwhile, have been struggling, which has led to them holding the second-worst record in all of baseball at 37-55.

Looking at the White Sox, the deadline looks murky. Poor play in the next 11 games before the deadline could transform the team as sellers, while hot play obviously signals towards buying. The Sox will have two vital series against Cleveland and Detroit, who are both ahead of the Sox. These series will tell a lot about what may happen at the deadline.

Who will the Cubs trade:

There’s no doubt that the Cubs are sellers this year. As stated previously, they have the second-worst record in all of baseball and have as big of a shot as making the playoffs as the NBA and NFL lockouts both ending tomorrow. Here is who they may part with: